A Unique experience in the Unique environment
of the CORE ZONE N ° 1 of the UNESCO Dolomites,
crossing the spectacular and impressive massif
of Monte Pelmo (3168m.)

Get ready for ever new emotions!

Regarding NEW ANTI-COVID REGULATIONS that may be implemented in the next period, but which at the moment there is no clarity or the method of...

The approach to the Transpelmo 2021 will start on Friday 23 April, at 7 pm. On that date, in fact, registrations will open for the event which will...

THE TRANSPELMO 2020 IS CANCELED BUT… BECOMES A CHALLENGE OF EMOTIONS

Three paths and two ways of participation that combine real and virtual, for a special edition to be experienced individually on the paths of the... 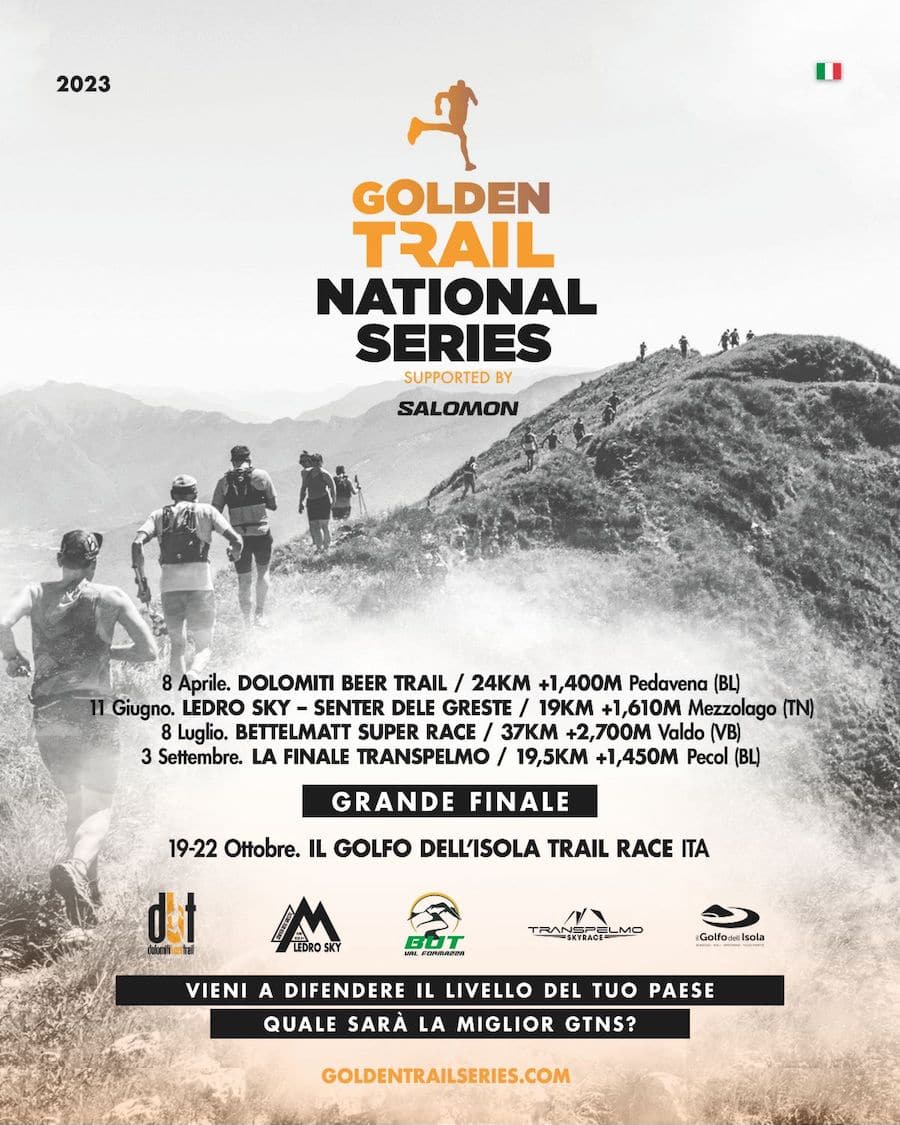 Transpelmo is in the FINAL ITALY of Golden Trail National Series by Salomon circuit.
Qualifying race for the Golden Trail World Series 2024 circuit and for the il Grand Finale 2023 in Italia al Golfo dell’Isola Trail Race
Do not miss the opportunity to run one of the most exciting and iconic races nationally and to compare yourself with many of the best off-road running interpreters.

More info and rules on the site: https://www.goldentrailseries.com/series/gtns-italy.htm 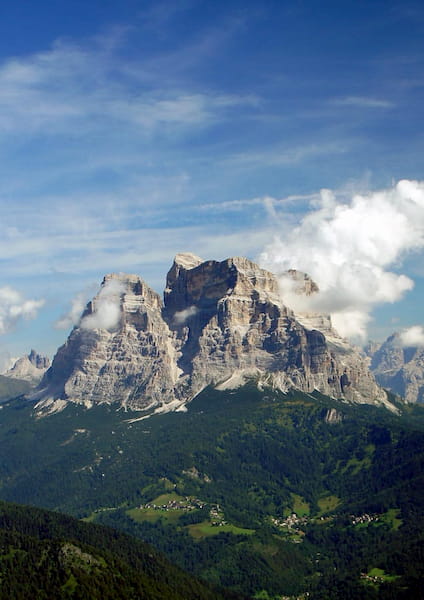 This is, without a doubt, the icon that increases the spectacular nature of the race. Everything revolves around it.

The path will take you to admire it up close at 360 °, and it will be exciting to perceive its size, its majesty, its magic.

Like a huge rock fortress it emerges solitary from the green of the meadows and focuses its gaze from any angle.

In a few kilometers all the variety of dolomitic terrains are enclosed, from the woods, to the mountain prairies, up to the scree and the rock passages.

Who does not aspire only to performance, but decides to take an extra look, will be fascinated by the spectacular panoramas that range 360 ​​° over the peaks and valleys of the Dolomites.

Due to its particular shape reminiscent of a gigantic seat (seen from the South), it is called by the locals the “Caregon del Padreterno”, the throne of God. Legend has it that God, having completed the creation of the Dolomites, sat exhausted right on the Pelmo to admire his work.

Stay up to date on important dates or communications regarding Transpelmo

See all supporters
Manage Cookie Consent
To provide the best experiences, we use technologies such as cookies to store and / or access device information. Consent to these technologies will allow us to process data such as browsing behavior or unique IDs on this site. Not consenting or withdrawing consent may adversely affect some features and functions.
Manage options Manage services Manage vendors Read more about these purposes
View preferences
{title} {title} {title}